An Intrinsic Love for The Craft

Luigi Pirandello’s plays are staged all over the world, and all his work is an important subject of study at Colleges and Universities especially in the Western World where the focus is drama and modern novel.  In Toronto, the idea of The Pirandello Theatre Society was started by Frank Spezzano and Sal Turchiaro, meeting periodically to share their mutual passion for drama, they realized that they were both captivated by the works of Pirandello.

In March 1991, their fascination began to come to fruition when they, with a group of committed individuals, presented a proposal to the Executive and Board of Directors of the National Congress of Italian Canadians, Toronto District.  It was this organization that provided its first support and assistance to the group in order to ensure the growth and success of its endeavour.  Since then, the group has produced several live performances bringing not only Italian culture, but vivid dramas, to the Toronto area. 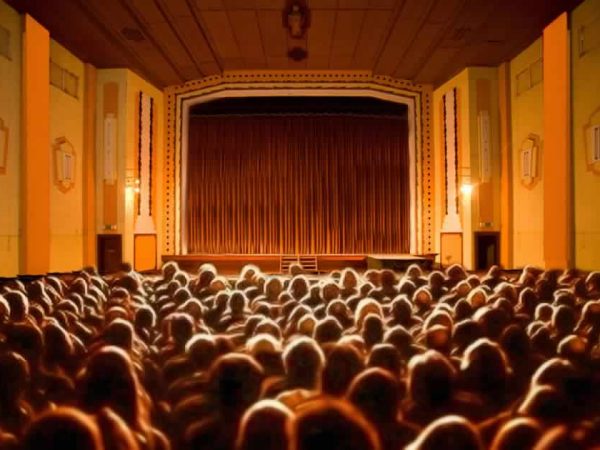